Thank you for your patience while we retrieve your images.

On Monday, November 26th 2012 the Teaneck NJ Fire Department responded to 520 Palisade Ave on a reported fire. Companies called a 2nd alarm on arrival when met with a fully involved 2sty vacant commercial building which was once occupied as a soap factory. Mutual aid was directed to the scene as exterior operations were put into place. Limited accessibility added some difficulty however companies were able to contain the fire to the original 2sty section of the building with minor extension to the 1sty roof. There were no reported injuries. A link to the fire could be found here

(Sorry about the lower quality pics. This one was shot with my spare camera) 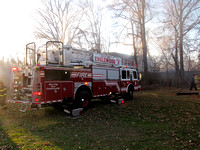 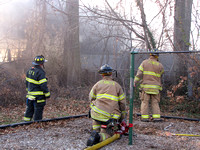 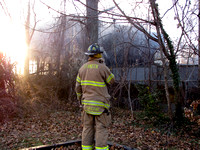 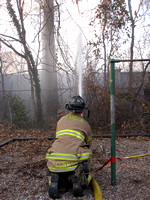 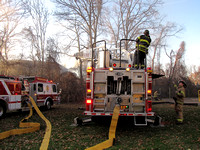 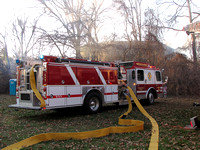 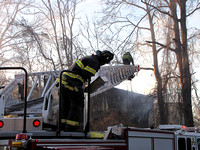 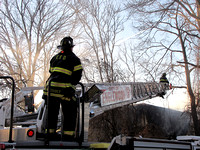 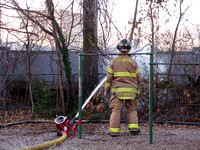 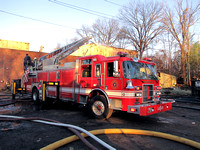 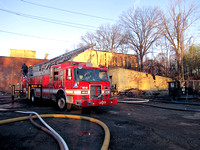